The Dropped Ball Series: Will "Wanting It More" Improve Performance 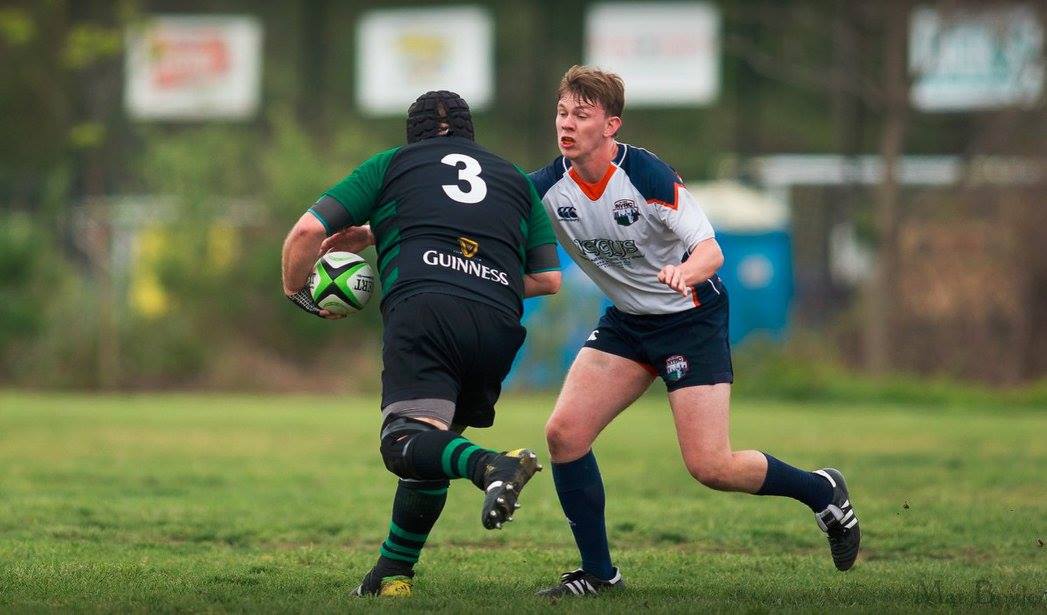 In the final year of my rugby playing career, my team’s head coach was sacked after the second week of a twenty-week season. While an 0-2 start was inauspicious, it was not the death of our postseason aspirations – especially given those losses were at the hands of the two best opponents in the competition.

Why did the organization’s executives can the coach in the infancy of our campaign?

SportsCenter presenters love to use the phrase: “The coach has lost the locker room.”  It usually describes an irreparable breakdown in the trust players have in their coach. This coach destroyed our confidence in him.

He accomplished this with a catchphrase. Any time the team faced adversity – in preseason, in practices, in games – his message was, “Boys, you just got to want it more.”

By showing up and giving their time, a person generally demonstrates that they want it (though sometimes "it" may be different from what you expected). The want it more mentality assumes apathy, laziness, or ill-will.

Nobody reacts positively to having their character and integrity questioned. Hearing the coach’s want it more message on repeat when we were mustering every ounce of our passion and courage on the field was demoralizing. Meanwhile, we were grasping for answers about why our performance was poor. The coach was not providing those answers. This compounded our frustration.

Ironically, his call for us to want it more depleted our passion, confidence, and willingness to sacrifice. Those three words drove a group of highly-motivated, experienced 20-30-year-old athletes to want it less.

The want it more mentality informed his practice plans as well. Without consideration of technique or strategy, we spent the majority of our skills sessions smashing each other in a vain attempt to find motivation. By Week Two, the team was so physically battered and plagued with injury, motivation was a moot factor.

The want it more message chipped away the team’s physical and mental capacity to perform. The coach lost the locker room and he was fired.

This narrative portrays him in an extremely negative light but his actual sin was rather mundane. He misdiagnosed a problem because he did not look for the Process that caused it.

He was sacked on Saturday. His successor took over on Monday. The new coach addressed process failures in our defensive organization. My team was empowered because he showed us a detailed path for improvement. The change to Process-Driven leadership turned a team that was getting blown out into a winner in seven days.

Why Do Your Employees Drop the Ball?

When poor performance results from poorly communicated expectations or personal crisis, leaders need robust communication, perception, and emotional intelligence skills to overcome these obstacles. These skills must be forged in a pressurized learning environment and constantly practiced or else leaders will not be up the task when these challenges arise.

Leaders can especially struggle supporting an employee experiencing a personal crisis. Until recently, there has not been an effective method to develop the necessary skills (i.e. lateral thinking, facilitative questioning, active listening, etc.).

Employees also suffer from the historic lack of effective skill development methods. Perceived apathy often arises when an employee is unconfident in their ability to carry out a specific task – generally because they have not been adequately trained how to complete it. Perceived laziness is also rooted in skill deficiency and can be overcome by practicing time management, organization, listening, and coachability.

Skill development is the common solution. Leaders and their staffs can significantly reduce human error by making practice a regular part of their routine. In turn, this reduces overhead and waste while boosting productivity resulting in improved financial performance.

L M Thomas Group is helping professionals sharpen their skills and stay connected through the pandemic by offering Free NextPeak Groups over the coming months. Book Your Spot Today!