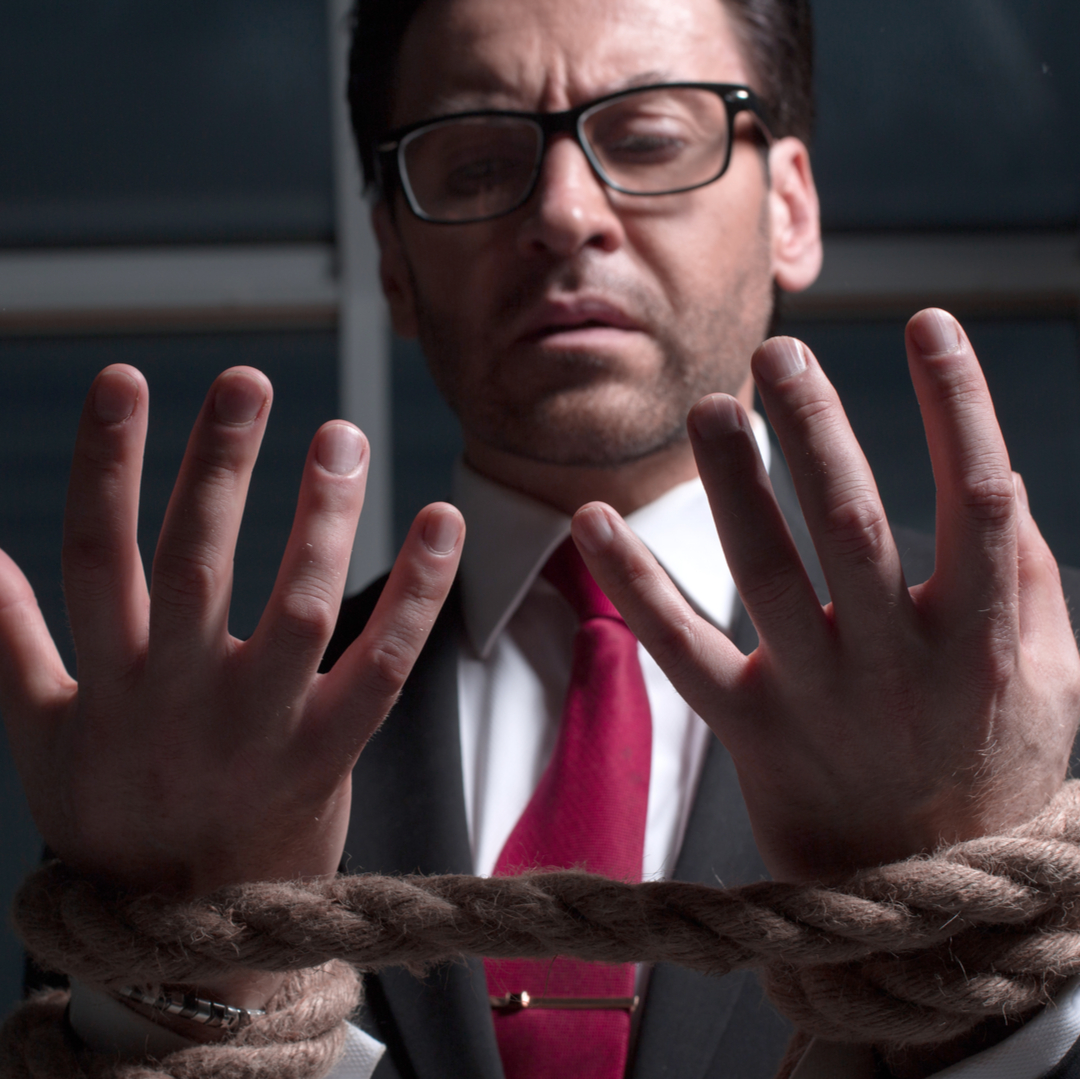 Let's dive right in where we left off last time.

The third practice is respect. Intentionally approaching people believing that they are resourceful, creative, and whole creates a respectful relationship - as far as it depends on us. Respect equalizes the helping relationship. Someone asking for help often feels themselves "one down", as Edgar Schein puts it, so respect allows the relationship to come back in to balance. Respect keeps the relationship personal, making sure we do not lose the living people amidst the results we are trying to achieve. 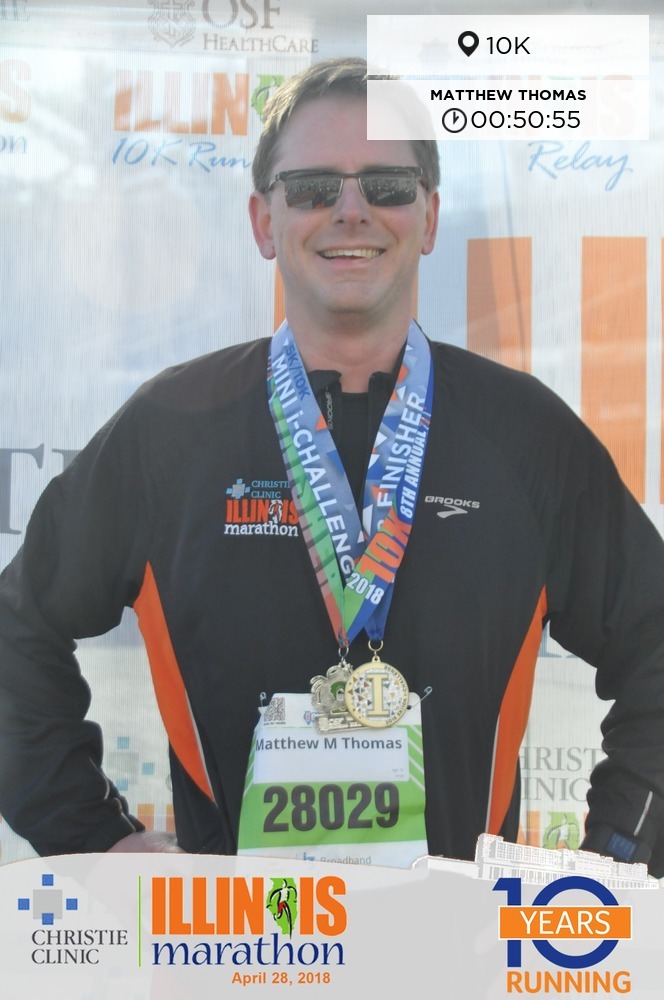 This kind of humility challenges the protective and defensive behaviors our training as leaders has often conferred on us. Our training tells us that leaders command confidently, often blustering our way into whatever is next. More often than not we lead by:

In change situations, and adaptive change especially, instead of starting with "I know how to get us out of this", a leader has to start with "I don't know." That is because the most significant change operates outside of a leader's direct control:

Experienced leaders may disagree on a lot of things, but one thing almost all agree on is that growth as a leader is deeply personal, inner work. One may start off as a leader because of natural charisma or a position of authority, but staying a leader, and maturing as one, requires growth. Nowhere is this more true than in an adaptive leadership space - where the problems themselves may not be clear, let alone the solutions.

History is full of great speeches - real and imagined - that rally people to a cause and change the course of events. These make for good reference points, but they do not, in themselves, make things happen. Working through the vulnerabilities of adaptive leadership to achieve a posture of confident humility requires not just oratory of the Shakespearean sort, "Friends, Romans, countrymen, lend me your ears," but inner transformation.

Inner transformation creates orientations and practices that allow us to lead sustained organizational change with confident humility. Organizational change often requires a great deal of stamina, so a stump speech does not make our work sustainable. Sustainability comes from a self who is at peace with itself, its vocation, and its surroundings. Since none of us really start there, it takes a transformation process to get to that place of peace.

Over the past two weeks, we have started conversation into four major postures involved in leading organizational change. Last week, we talked about identifying the different types of change involved in an organization: technical and adaptive. This week, we're looking at  how to build capacity to handle change your organization.

As we discussed in the introductory article to this series,

There are six general aspects to building change capacity. Each interacts with the others to help an organization grow as it experiences change.

Get Started Getting Free